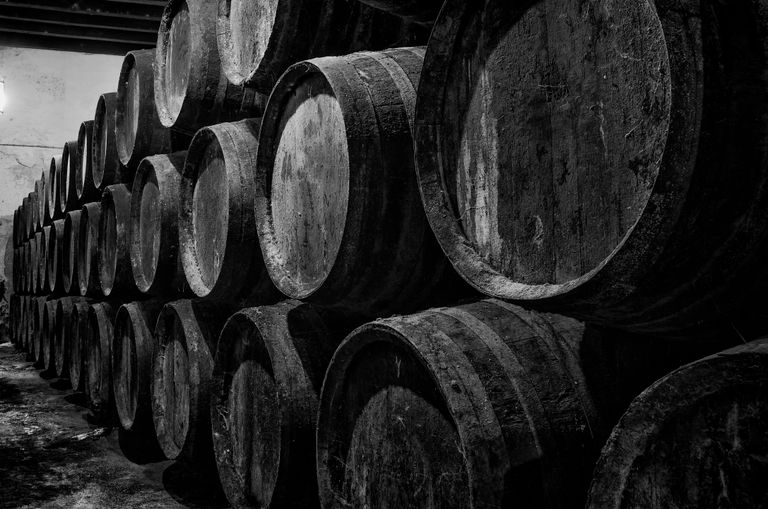 Roylancer Distillery Co was inspired and founded by two brothers, Robert and Benjamin Roylance. The two brothers share a passion for whisky and all things made from spirits.

Robert and Benjamin have set out to produce a riverside vodka and whisky right in the township of Mannum SA.

The surname Roylancer traces its linage back to the Norman nobles during the medieval era of Britain. The Roylancer family was awarded ownership of the ‘rye lands’ (farmlands) for their contribution to the victory of the battle of the Hastings in 1066 CE; who had loyally served William the Duke of Normandy, or also known as William the Conqueror. Since then the Roylancer family has held its own coat of arms, their motto was “Non-Ultima” in Latin, or understood in English as “Not the Last”. The family linage was directly responsible for overseeing and protecting many of the farmlands of medieval England.

The Roylancer Distillery Co. and its owners are proud of their family heritage and have decided to honour all the Roylancer family members throughout the world, wherever they may be, past and present, with a smaller representation of the once controlled ‘rye lands’ of medieval England.

Check back here for regular updates from the two brothers at Roylancer Distillery Co.

We like to thank you for your patience while we setup our shop front for patrons to come in the future. We'll let you all know asap when the doors open.

I am of the legal drinking age in Australia 18+ years of age.